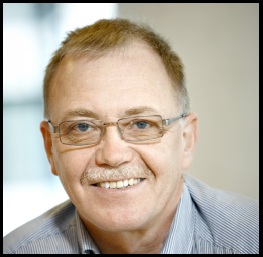 “We want to explore the limits of what a robot can do, what human expressions it can mimic, and how it affects people's perception of the robot when it makes an appearance in art and dance,” says Lars Asplund, Professor of Computer Science at M?lardalen University in Sweden.

His research field is robotics and he has designed the approximately one-meter-tall dancing swan on the basis of a robot that was previously a student’s degree project. The robot was built by a modular system and in the white wings, neck, beak and feet there are a total of 19 different joints, which makes it very flexible. The idea for the dancing robot was hatched jointly by Lars Asplund and his colleague Kerstin Gauffin, who works with theater at M?lardalen University. 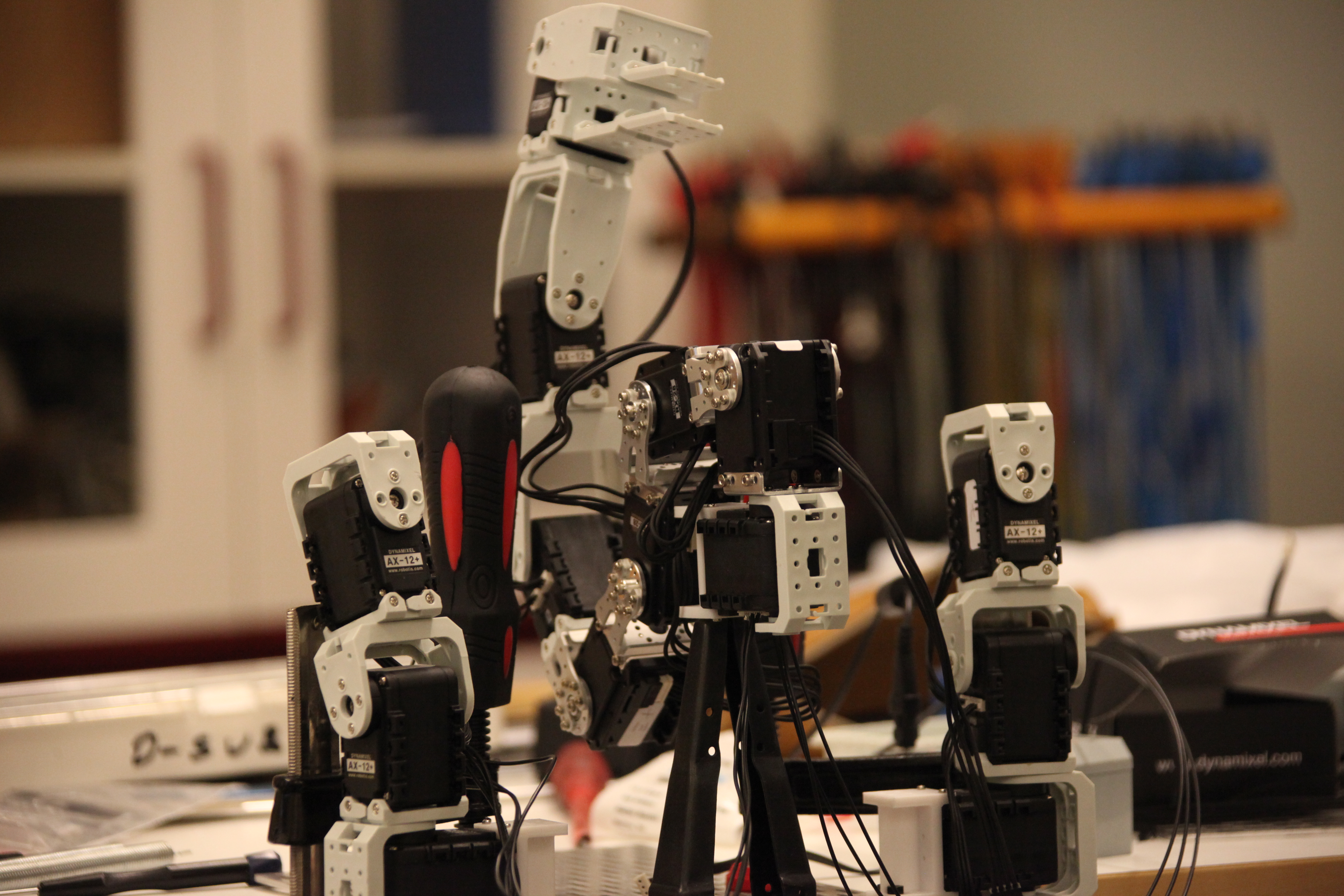 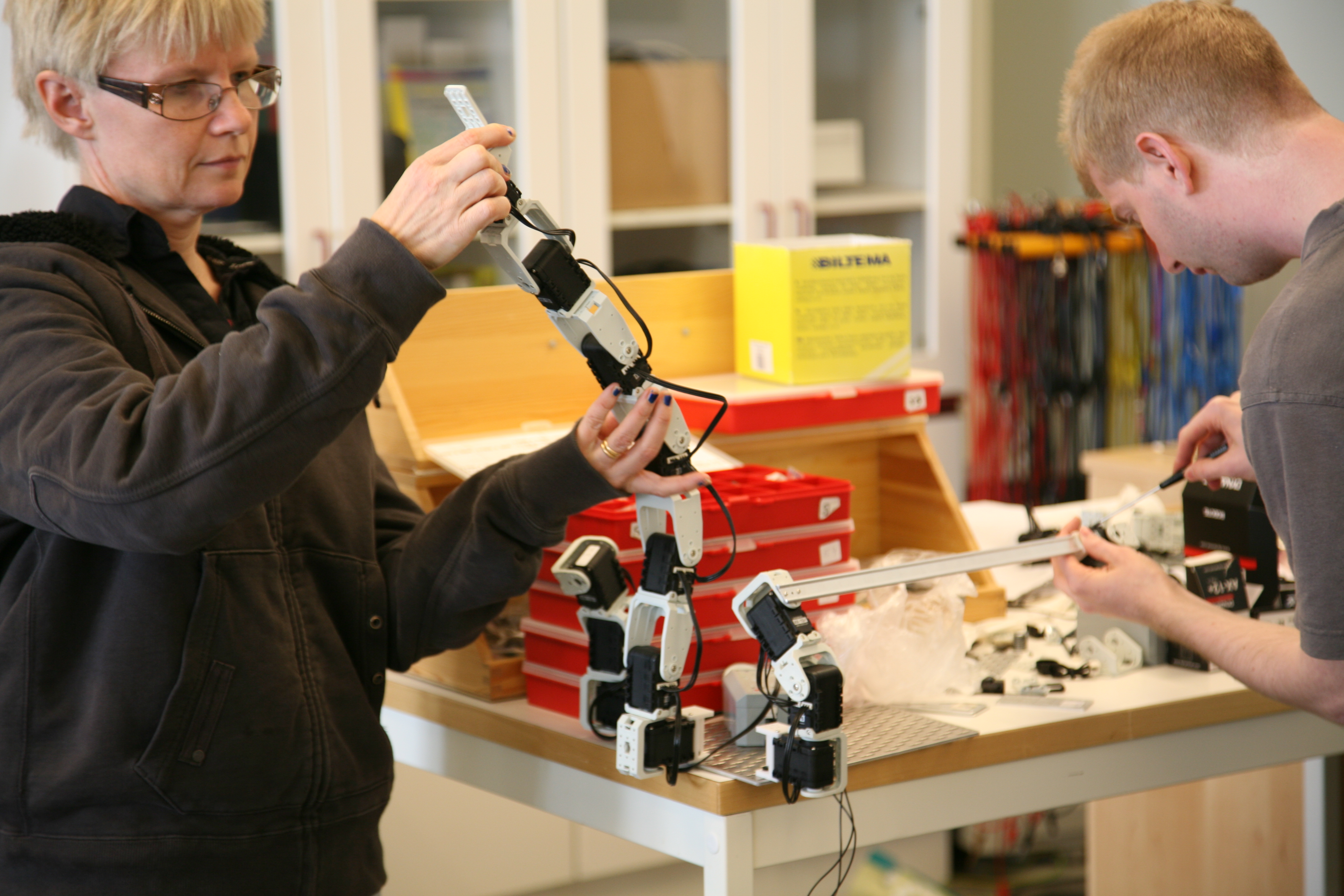 “With our swan we are showing that we can use robots in new ways ? simply because they are beautiful and give the audience new experiences,” says Kerstin Gauffin, who wants to see robots appear on stages along with "ordinary" actors. 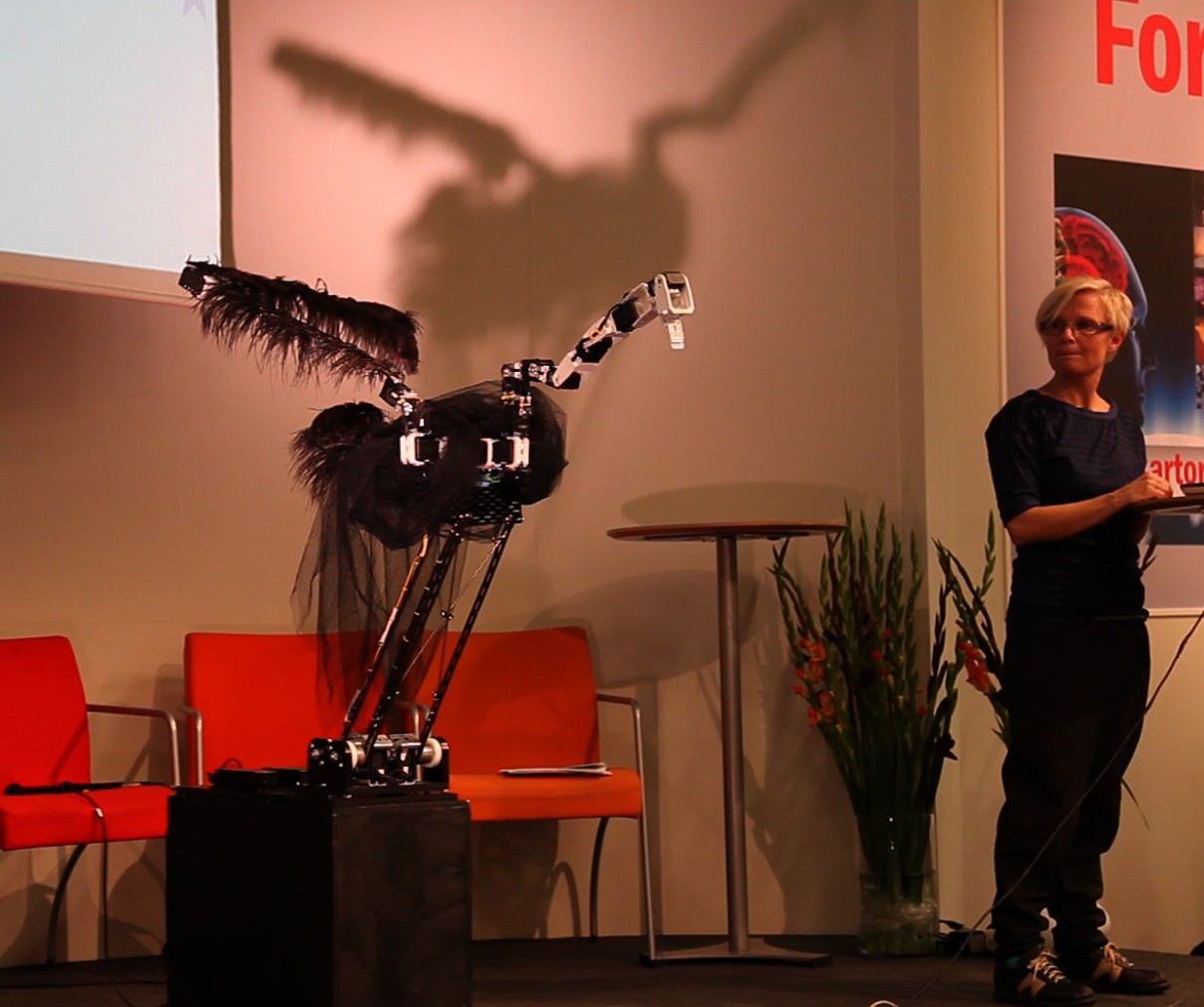 She got in touch with the professional dancer and choreographer Asa Unander-Scharin, who now  has designed the robot's special dance to the tunes of the famous composer Tchaikovsky. By systematically having the robot swan perform each movement by itself ? right wing up, neck down, etc ?  Unander-Scharin has "taught" the robot swan her choreography because the computer inside it "recalls" the movement pattern and then plays it as an entire dance program.

Unander-Scharin is used to working with stage performances in which the choreography interacts with music, scene space and new technology. She has also done research in the field and wrote the thesis "Human mechanics and soulful machines: choreographic perspectives on human qualities in body movement".

“I think it's exciting to see how emotionally touched people can get by machines, and to do the choreography for the swan robot has been great fun,” says Unander-Scharin.